Chess Traps Nobody Wants To Play

Chess Traps Nobody Wants To Play 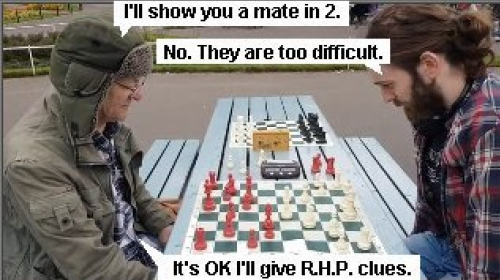 Next clue coming up. I hope you are paying attention, I’ll be asking questions.

OK you have had the clues now solve this mate in two from Guidelli.


White to play and mate in two moves.
Not three or four moves. Two Moves.
(the solution will be given below) 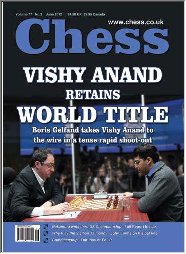 Don’t panic. I am not going to give any of the games.

These two blundered in similar circumstances, thought I’d show those instead. 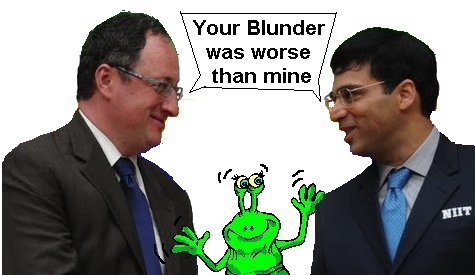 I bumped into this on the Edward Winter site. 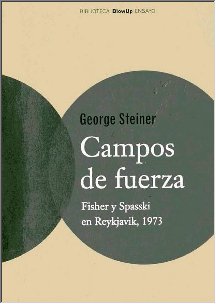 How could they get THAT date wrong.

What I found disappointing was that here (from a Berlin Wall).


This has been reached more than 500 times on RHP and only 3 players have tried 7.Nc3.

And I must show this Queen sac that is also hidden in this variation.