Chess Comic + What Happened Next?

Chess Comic + What Happened Next?

I picked up this magazine a few weeks ago. 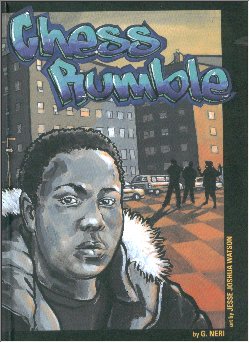 It’s a common theme. A black guy is having a tough time
growing up in his ‘hood’ and is straying towards a criminal
career. But he learns Chess and the game keeps him straight.

It’s good and the artwork is excellent but of course... 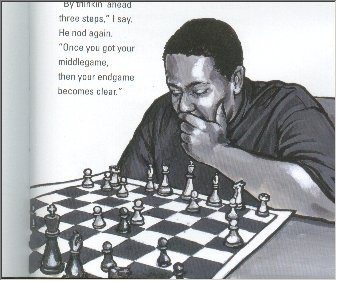 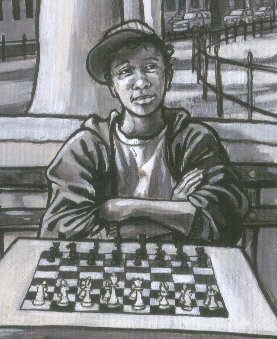 In some pictures the board is around the wrong way.

There was a site somewhere that logged all these board round the wrong way in
paintings, drawings and adverts but the mistake is so common it stopped doing it.

In the next two games White is in check - What Happened Next?

Hi Chaps, I’ll thought I’d better make an appearance to
ensure that your visit here was a little bit worthwhile

We start with essential knowledge, (technique) regarding a Queen v a Rook’s pawn.

Technique means no matter who (or what - Stockfish etc) you are playing, if you
have the book win in an endgame position against them you should be able to win
it with little or no calculation. You just have to remember the routine, the technique.

First we see the most common way this ending is drawn.

Now one of the diagrams that endgame books love using to help.

The White King must be within the shaded area for there to be a win.
And as if on cue an instructive model how to do it from an RHP game.

Of course if there is another pawn on the board then the win is easy.
Another RHP instructive game with the King as far away as possible. 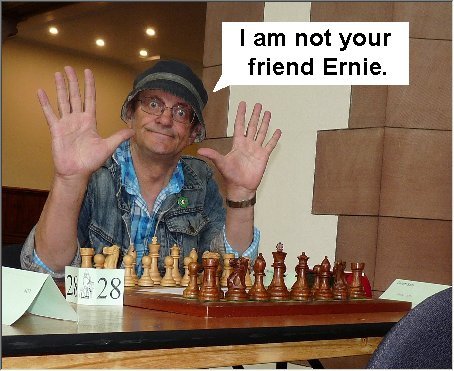 ....posted this in the chess forum a few days ago.

Black to play and make the most obvious move.

We (me and my only friend greenpawn...) 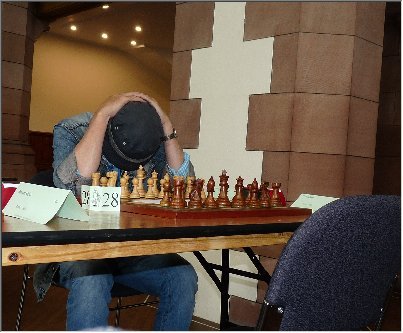 ....found loads of RHP pure pawn endings that have been misplayed.
I wanted to show 10 of them but greenpawn says I can only show one.


A lot of the time in King & Pawn endings you have no need to
calculate all you need do is count the squares till a pawn promotes.

If Black is lured by the passed e-pawn they are then committed
to clearing the Kingside to create and promote a pawn. So count
the moves. It is going to take 6 moves to takes the last pawn on h2
then 5 moves to promote the g-pawn. That is a total of 11moves.

White takes three moves to get the two Black pawns and then
it is a mere five moves to promote the passed a-pawn. 8 moves!

Thank goodness Ernie has gone. Staying on the topic of RHP errors.

Right on the brink of winning White plays his winning move...and losses.

We end the jollity with White threatening mate 4 times in the first 7 moves.
Black defends the first three and thinking ‘job done’ he misses the fourth.