A Merry Christmas to all and what would Christmas be without Charades.
All you have to do is spot the chess link from the charade. The first one is easy.
The answers are right under each picture, just click on the ‘hidden’ button.


You now have the idea. A Famous Player 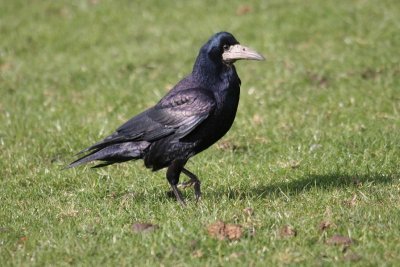 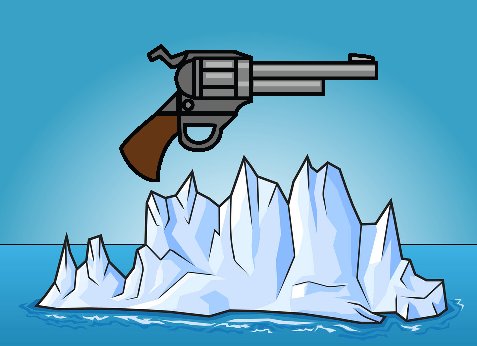 Reveal Hidden Content
Gunsberg. A gun and an iceberg..


And yet another Famous Player. (clue is the flag in the tower)

Reveal Hidden Content
Tartakower. A tart and a tower. Do not groan, I am racking my brains here.


A Famous King on an 8x8 chessboard.

Reveal Hidden Content
Henry VIII whose hobby was chopping the heads off Queens.


Famous New Zealand player, what is he doing, (and the red Spassky book.)

The Knight Before Christmas

In the this set of puzzles find the move that gives a player a Christmas present.
Basically you are looking for a blunder, (I’m playing to your strengths here)
In all cases it will feature a Knight move either blundering or winning or both.


What did Black play here?


Did Black move the Rook or push one of the pawns?

Only one move allows a self Knight mate...what was it?


Black has an apt name for the Winter. He also has a cold heart.
We can see it, but your task is to be as cruel as the frost in that
Good King Wenceslas carol and delay it. What happened next?


It end with mate in two (not apparently forced) but that is what happened. How?


Find the two Black moves that allow Black to mate in two.
You can play anything for White as long as it is mate in two.
And I have not made any of these games up. It’s what happened.


That will do for those. I’d to thank all the players whose games I used. I know
99% of these blunders would never happen in OTB chess because then you will
be concentrating on just one game and not skipping through the dozens of games
some of you have on the go at the same time. These are slap the forehead blunders.

We pause to show you what I think is the RHP Trap of the Year.

So do I. This year no Red Hot Pawn Chrismas Anagram Competition.

Going to get a wee bit tougher for those of you who want a real Christmas Challenge.


White to play. Just do it. It works.


A study by Rinck. White to play and win. (solution at the bottom)


Clue: It’s all about the passed a-pawn.

A study by T.B. Gorgiev White to play and win. (solution at the bottom)


Clue: White does not win a piece right away with 1.Rb3+ but go that way.

We end with another study by T.B. Gorgiev White to play and win


Clue: You achieve something you are not meant to do. Mate with two Knights.

A study by Rinck. White to play and win. (solution)