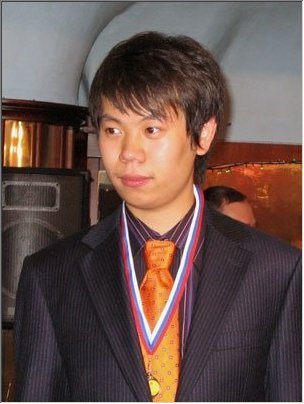 This is what he looks like. (picture from chessgames.com.)

The candidates to find a worthy challenger to Carlsen will be held in
Yekaterinburg, Russia in March or April next year. So far we have
Fabiano Caruana , Ding Liren, Teimour Radjabov and now Wang Hoa.

On course to fill the four remaining candidate spots are Mamedyarov and Grischuk
who are currently leading the Chess Grand Prix. Giri looks like being the one who
will qualify as the highest rated player (based on the rating average over the past year.)
There will be one wildcard and as the event is being held in Russia that will probably
be a Russian, If Grischuk does not qualify it will be him or maybe Kirill Alekseenko

Of course with fame, winning the Isle of Man, comes the price of embarrassing forgotten
moments being unearthed and posted all over the internet (happily here is no exception.).

Wang became an RHP hero (‘...he plays like us!’ ) and played 31.Nxf5 Qg2 mate.
These days there is no escape from infamy. Here is a picture of that fateful moment. 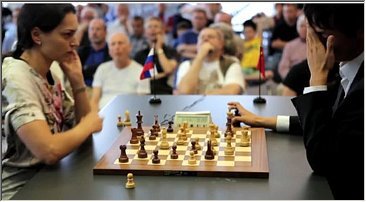 
And how about this one for a single minded approach. Checkmate or Bust.


Staying with blunders by the good guys we now stumble over.


Vishy decided to grab the e-pawn 28.Rxe4. and after 28...Rcf6 White resigned.
The choice is be mated with 29...Rf1 mate or drop the c1 Bishop to 29.h3 Rf8+.
Shown not to gloat but to make us feel better when we play a our own gaffes.
If the super-duper players can do it without any time pressure, then so can we.

I was not at the Isle of Man, instead I sent RHP roving reporter Moonbus.
He got lost and ended up in the middle of Germany (he blames his Sat-Nav).

He sent a picture of the street where the Rock Band Led Zeppelin were formed. 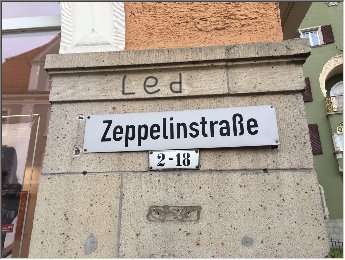 (are you sure about this Moonbus?)

And he has been raving on and on in the chess forum about this... 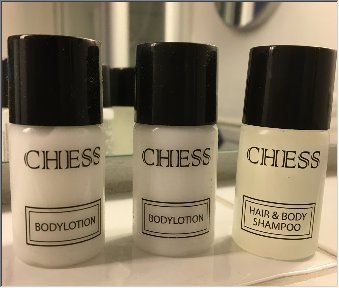 He washed his hair with the Chess Shampoo and now has chequered hair.

He arrived in the German town of Villingen - Schwenningen he says it is named
after the opening. He of course means the Dutch coastal town called Scheveningen.

Which is a great excuse for me to show a couple Scheveningens the RHP way.


Another Scheveningen this time a Black win with a self mated Queen.

The thread accompanying this blog is Thread 182964