Tokyo (HEROZ, Inc.) – HEROZ, Inc. (HEROZ), providing mobile applications with Artificial Intelligence (AI), and Natalia Pogonina (Natalia), who is the Vice Women’s World Chess Champion, have mutually agreed to popularize Chess through a mobile app, “CHESS HEROZ”. From here on, Natalia Pogonina will be the official partner of HEROZ.

Natalia is a chess grandmaster and one of the best female chess players in the world. Since 2004 she has been a member of Team Russia and is the reigning Olympic Women's Chess Champion.

AI x mobile as the key concept, HEROZ takes on the challenge in the world stage, providing mobile applications with AI function such as Shogi Wars (Japanese Chess app) and other new apps in various fi...
Read more

Book Review by Natalia Pogonina: "Journey to the Chess Kingdom" 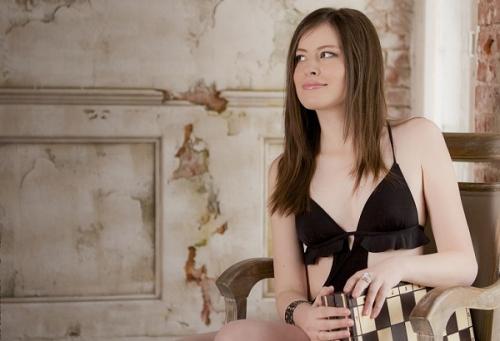 Hi! I just wanted to let you know how we can communicate on all sorts of social networks. Don't talk to impostors! ;-) 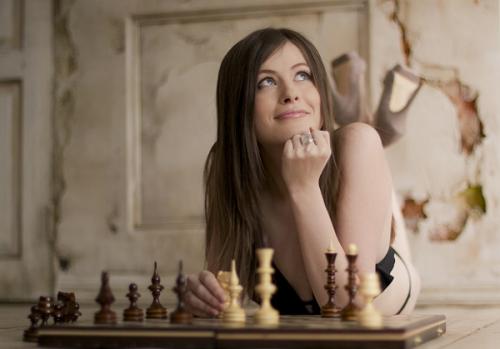 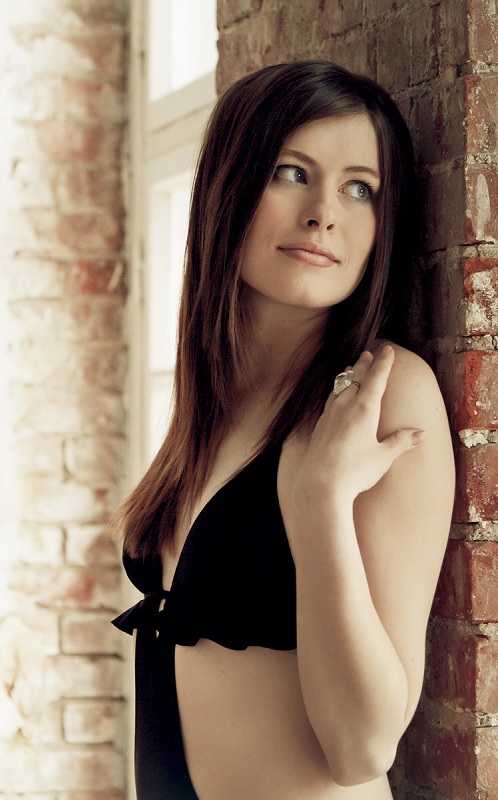 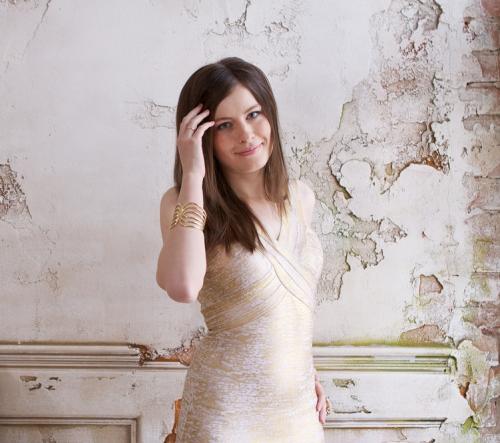 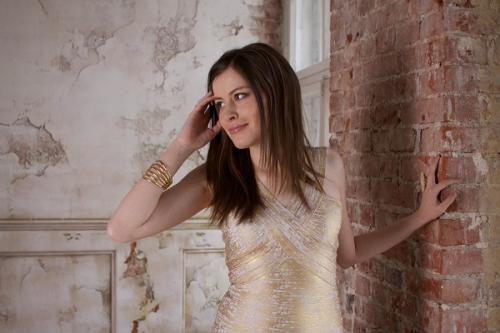 Ranked as 3rd most successful female chess player in the world in 2009 by the Association of Chess Professionals. ...
Read more