Went to London for a day trip and an excuse to visit the Chess & Bridge Centre. 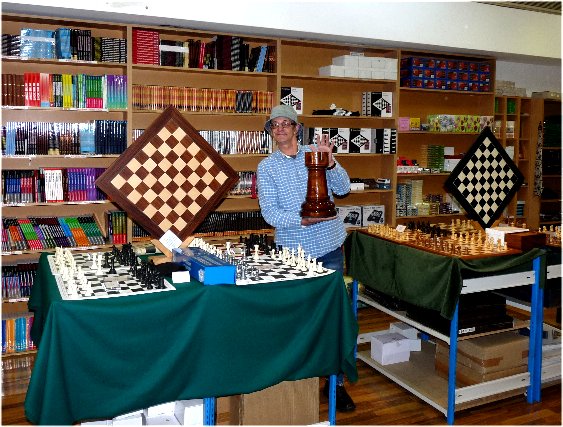 I bought loads of chess goodies but whilst I was away my chess pieces binged
themselves on Premier League Football. Now every time they capture a piece
the all the run to corner to celebrate. Here a Knight has just take a red pawn. 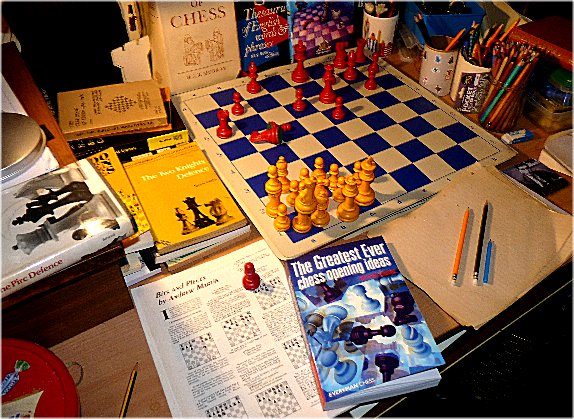 Somewhere in the following moves an unpunished mistake was made.


White played 1. Kxc3 and lost. The winning move is 1.g5 with the above mentioned idea.

I did it (eventually) in 21 moves - solution at the bottom.

Surprisingly No! Here are the moves leading to this possible blunder just waiting to happen.

Mate Black without moving either or the King or Rook and no pawn promotion.


The thread accompanying this blog is Thread 190738
I have decided to leave the comments off as I have no way other than keep coming
back here to see if any have been made. Any corrections etc just use the above link.
Share
Tweet