Caruana - Carlsen, Game 5 and I was there.

Caruana - Carlsen, Game 5 and I was there.


I went down to London for game 5 of the Carlsen - Caruana Match.

This is me outside the venue with people queuing up to get in. 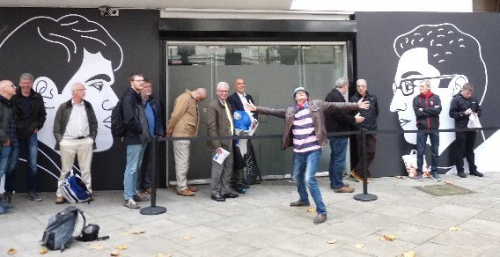 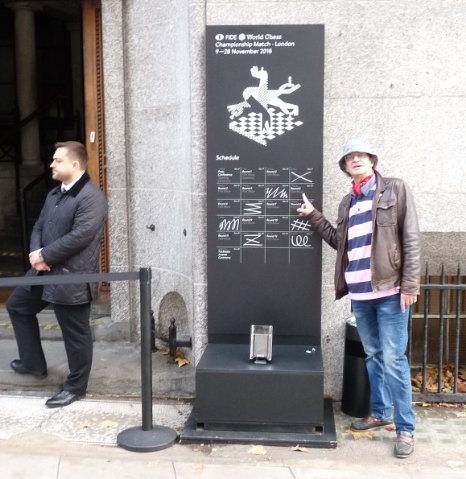 ...I’ve no idea because you could not buy a ticket at the door and
anyway it was a bit of a rip off because your ticket only gave you
30 minutes for your £55.00 to see the actual game live and then
you had leave to let others in so they could get their 30 minutes. 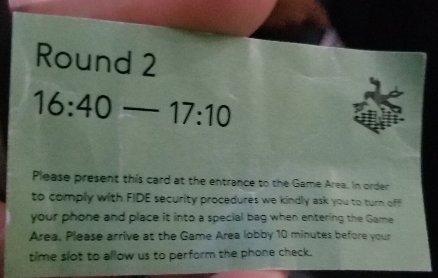 This is a ticket from a round two game.

So I happily threaded my way through the ‘Streets of London to here... 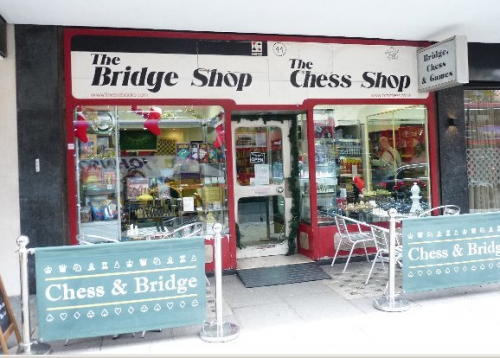 and surrounded by all things chess I was happy and bought things. 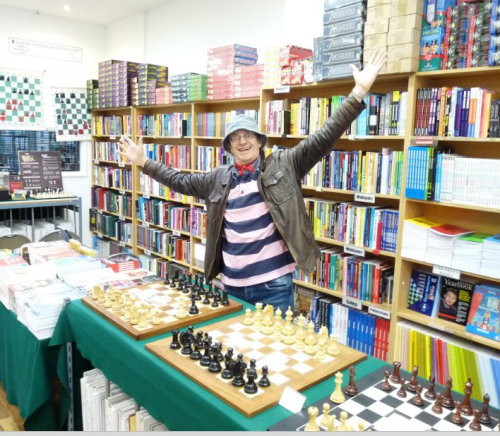 Caruana played a gambit that I successfully predicted he would on the ECF site. 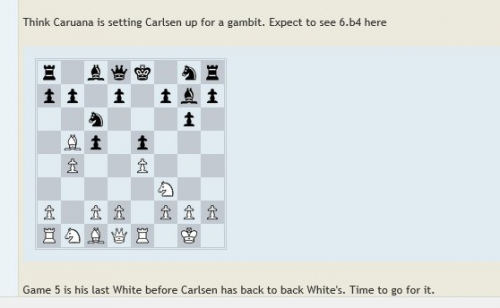 So here is the game I went to London not to see.

We now look at two games by a player who rejoices in the name of Albert Kapengut
who has played this gambit on and off for 30+ years with a fair amount of success. 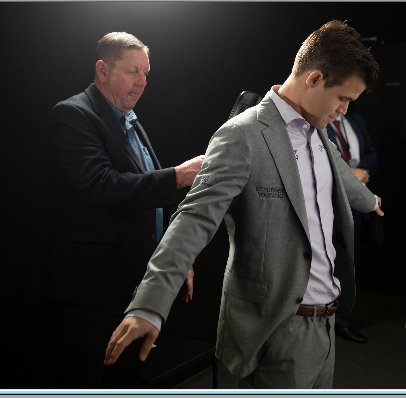 Carlsen being scanned for electronic devices. Both player have to go through this routine
prior to every game. It is a sad reflection on the game but in this high-tech age necessary.

The second Kapengut game to give you an idea and ‘feel’ for this gambit.

One of the books I bought from the London Chess shop at 44 Baker Street was this:

A good chatty book with loads anecdotes and am enjoying going through it.

It covers the Bisguier years 1961- 2003 but it is how Bisguier wrapped up his 1955
game against Spassky at the famous Gothenburg Interzonal that I’ve always liked.
(It is even mentioned in this book so it appears Bisguier himself was also fond of it.

B. Spassky - A. Bisguier Gothenburg Interzonal 1955 (Black to play)


A position Bisguier must have seen coming a few moves ago. The pawn can
be stopped by giving up the Rook and Knight but then all you have is a draw.

A couple of needless stalemates from this year with this Rook and Knight ending.