An Opening Chess Trap with 2,399 Victims

An Opening Chess Trap with 2,399 Victims 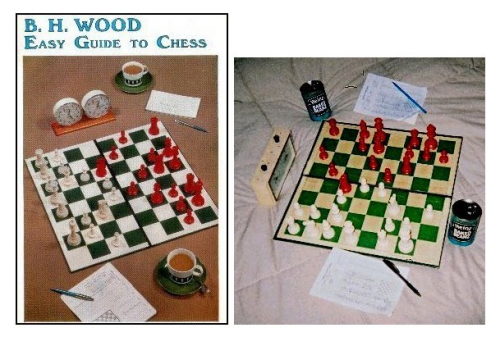 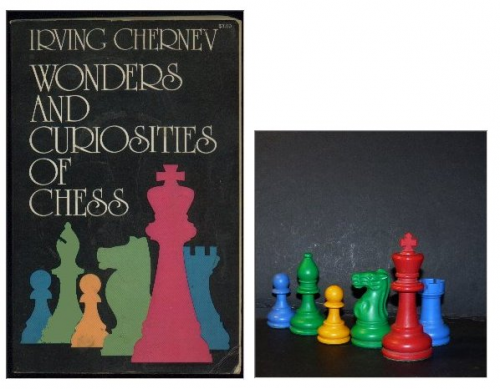 This opening trap has caught 2,399 players on Red Hot Pawn.

Marko Krale has 224 victims and Outback was so impressed when Attila the Horn
(128 victims) caught him with it he adopted it himself and so far has 76 RHP scalps.


But it does contain some counter traps which Marko Krale has stumbled over.
You will not catch Marko Krale again, but you will trip up other RHP players.

The other trap in this opening. Again I warn you if this trick does not work
then a good player will make you suffer for playing 3...Be6. Good Luck Lads!

Now I’ll show a Marko Krale win v 3...Be6 so you get an idea of why it can backfire.

Back by popular demand, I review books just by the cover alone.

A study like finish from two players whose imaginations have enriched the game of Chess.
Ivanchuk - Shirov, Bazna 2009

Instead of this weeks problem let us look at a game from 1881 which
would not look out place if it appeared in the Red Hot Pawn Database.

First we will look at snapshot of the game. A case of mutual chess blindness.


Now we look at the full game, another example of an ‘iffy’ attack winning
with imprecise moves from the attacker and one mistake from the defender.