A Bonanza of Chess Blunders

A Bonanza of Chess Blunders


Last week I promised I’d run a competition to win this book. 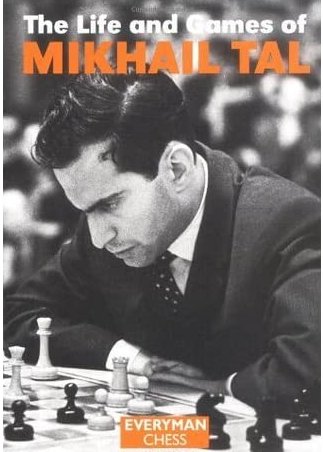 Here are the rules. I put the book on E-Bay and who bids the most for it, gets it!

I’ve not thought up anything ‘green pawnish suitable’ yet

Give me another week to come up with something. It has to be daft but valid.

Next, an unheard melody (not so much of a melody but an instructive riff.)
The power chord is the ‘Discovered Check.’ Here White sets one up allowing
a piece to be captured with check and leave a potential back rank checkmate on.

If faced with a discovered check look at captures involving the piece giving the check.

And talking about the Queen, apparently the most powerful piece on the board.
Here is a question I often ask when faced a new batch of students. What can Kings,
Rooks, Knights Bishops and pawns do that the Queen cannot (it’s not a trick question.)

The Queen can never be the piece moving to give a Discovered Check.

Speaking of coaching kids. The opening lecture usually start with this position.


Where I offer the class £10 to anybody who can checkmate my Black King.
That usually cures all the Queen Happy Buccaneers from trying to terrorise
their opponent with the Queen. She’s good, but even she cannot do it alone.

Then onto what I call the Frodo from Lord of the Rings Game. It’s a joy to show on
a demo board. Their bright young eyes go as big as dinner plates on the final move.
You can see right away who has been hooked. They will forever be chess players.

I’ve mentioned this game before (2018) then I added that 12 RHP players had
fallen into that deep hole after move 5. Since then the number has gone up 14.

I’ve no idea how we got onto talking about coaching tips. Let’s look at some blunders.

Find the worst move on the board. All the games are between RHP players.
In positions where the game could still go either way. What was the move
that allowed their opponent to end the game right away with checkmate.

What did Black play here.

What did Black play here. (Clue: It was not a Knight move.)

What did White play here.

What did White play here.


The thread accompanying this blog is Thread 195846